💡
Originally Public Beta was supposed to end 9th August. This date has been adjusted. The latest information can be found at this post.

We're getting closer and closer to the release of Owlbear Rodeo 2.0. In this post we wish to detail the launch timeline in as much detail as possible.

Before we get into it we want to mention that this is our current goal but the dates might shift a little as we get closer.

Our first release of 2.0 will be a private alpha, this alpha will be available to all current Patrons and will launch on Thursday 9th of June and last until the 9th of July.

Our goal with the alpha is to get a functioning version of the site into the hands of our biggest fans so they can use it for their games and provide us with early feedback and suggestions.

The private alpha will have all the functionality needed to run most campaigns but there will be a few missing features.

First all members will be on the Nestling tier which means things like custom rooms or large storage capacity will be unavailable.

When running a session with the alpha only the creator of the room will need to be a part of the alpha, your players can use anonymous accounts to join a room if they are not a Patron.

Lastly, all data from this first alpha will not carry on to the public beta or the live site, so don't get too attached to all the awesome stuff you'll be building.

What we'll be doing

During the private alpha we will be focused on responding to feedback, bug fixes, creating documentation and building out the plugins system.

On the 9th of July (just as the private alpha finishes) we will be releasing a public beta.

This public beta will be available to all users of the site and will run alongside Owlbear Rodeo 1.0 with both being available during this time.

The public beta will last one month and finish on the 9th of August.

With the launch of the public beta we will have full access to the site including the three account tiers.

With this we want to also launch the API/Plugins feature alongside the new dice roller.

Our goal for the public beta is to have all your saved data seamlessly roll onto the official launch of 2.0.

What we'll be doing

We will be hard at work on documentation, bug fixes, stability and polish during this beta.

We also want to work on some of the remaining features which might have not made it into the releases up to this point. We expect the import/export feature will be worked on at this time.

On the 9th of August we will officially launch Owlbear Rodeo 2.0 🎉

When this happens 2.0 will replace the live site and will be the new way to use Owlbear Rodeo.

By this point the site should be stable and the transition should be seamless for those using the public beta.

Your saved data from 1.0 won't be compatible with 2.0 so make sure to use the public beta to transition the content you need to our new format.

For our Patrons we'll be posting more with guides on how to access the private beta as we get closer to launch.

But for now we just want to say thanks to everyone who has supported us on this journey.

By the time we launch 2.0 we will have been working on it for over 10 months.

That's a long time without any big updates to the site so thanks for sticking with us.

We've put everything we've learnt from the two and a half years of building Owlbear Rodeo into this next version and we think it's going to be really great.

We can't wait to get it into your hands so stay tuned. 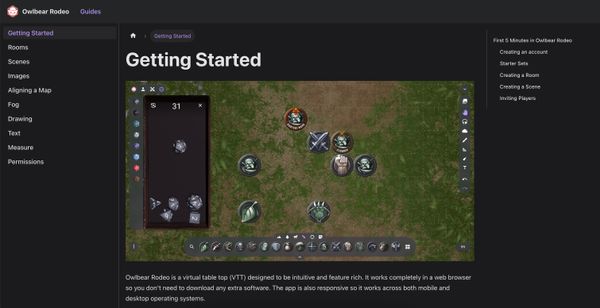 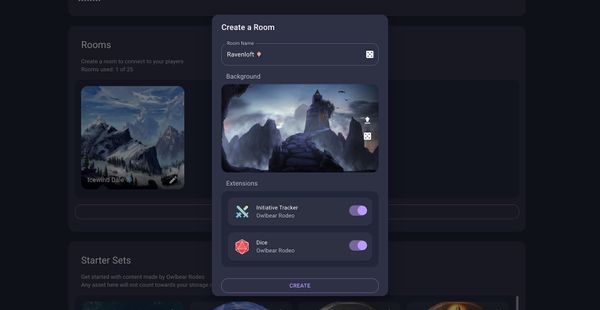 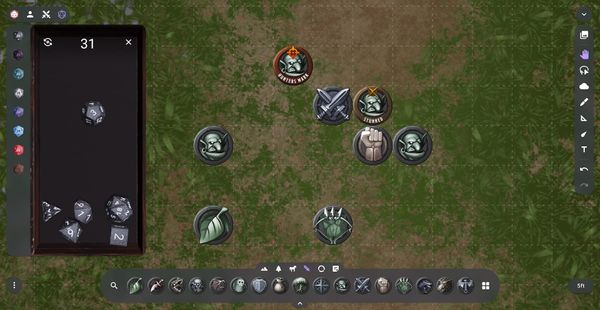